Dedicated to sharing a message of salvation
through science & scripture.

“Genesis is essential to the doctrine of salvation.” 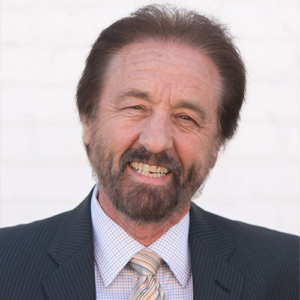 “In a day of watered down theology, compromise, and lack of integrity within Christendom, it’s refreshing to see a man that stands for both biblical truth and a life that glorifies God. Eric Hovind is one such brother in Christ.” 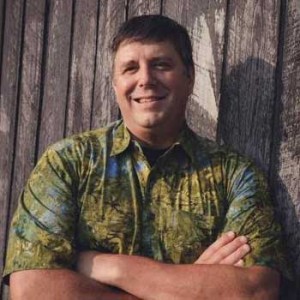 “Of all the apologist that I’ve had the privilege of being around very few have the ability to communicate the way that Eric does.  His heart for the youth and passion for the Gospel are undeniable.  If you’re wanting to motivate your people and equip them to do something with their faith, have Eric and Creation Today speak at your function.” 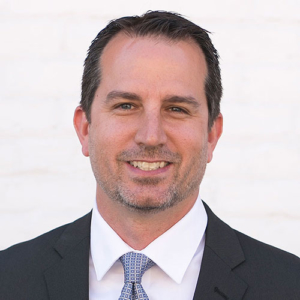 “I simply love everything about Eric Hovind.  He’s a great friend and a trusted mentor.  He has his act together both apologetically and personally.  I love his style of teaching and his love for truth.  His ability to simplify difficult concepts makes him a clear voice in this postmodern age.  I am greatly challenged every time I hear him speak.” 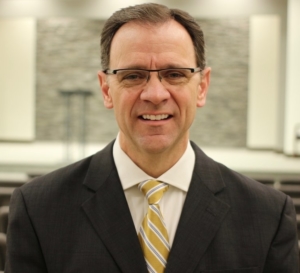 “Eric is often “outside of the box” but always “inside the Bible.”  His passion to know the Word and to make it known continues to resonate with me and those who hear him. I remain deeply grateful for his friendship and his focus on advancing the truth of God’s Word!”

Eric Hovind grew up immersed in the world of apologetics and following college graduation in 1999, he began full-time ministry. After watching “Hell’s Best Kept Secret“ by Ray Comfort, Eric came to a saving knowledge of Jesus Christ with a desire to make Him known throughout the world. President and Founder of Pensacola-based organization, Creation Today, Eric’s passion to reach people with the life-changing message of the Gospel has driven him to speak in eight foreign countries and all fifty states. Much like a 21st-century Apostle Paul on Mars Hill, in June of 2013 at the dedication of America’s first monument to Atheism, Eric stood to proclaim the Gospel of Jesus Christ to the atheist community attending its unveiling… Read More About Eric

Eric was ordained at Harbor Baptist Church in Jacksonville, Florida under Pastor Samuel Jewell in October 2008

The Mind of the Skeptic

With atheism on the rise, how do Christians answer the skeptics questions about God? Does evidence help convert the Atheist to Christianity? Read More

God’s Glory: A Journey of Discovery

What shook Eric’s faith to the very core making him question everything he believed—even whether he really knew the God of the Bible? Read More

Join Eric in this multifaceted outreach to equip Christians and reach the lost!